I got an Atari 2600 from ebay some time last year 2006. It's one of those "vader" editions. Unlike the one I had growing up (which was a NTSC model from the US), this one is a PAL model. After hooking up the antenna to the TV, I was ready to play some retro games... or so I thought.

The PAL unit came with an IEC 169-2 connector (no it wasn't RCA). I did recall that the NTSC unit came with a TV/GAME switch box so that you can choose between antenna to watch TV or your game but the PAL unit didn't come with one. The back of the TV also had the same anttena connector so I just plugged it in.

Then I spent hours trying to tune the TV to get the picture to come out clear... I tried all the different PAL systems and B/G came out the best (others had bad/no audio, no colour, etc). The best picture I got was washed out, and had some snow in the background. 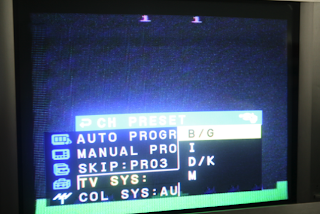 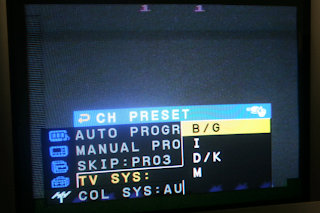 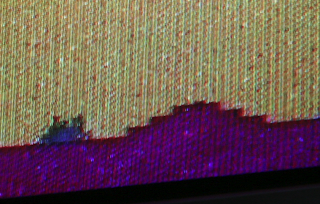 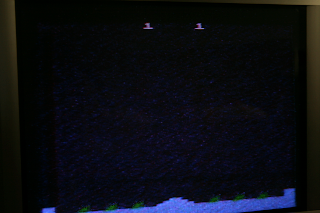 Now, I was thinking that somewhere inside the unit the console probably works with some kind of composite signal, and it might just have a bad RF modulator. Or maybe the coax cable was shot? At any rate I looked around the internet for a possible "video out" solution. I found something better. S-Video. From this site: http://www.atariage.com/2600/faq/index.html?SystemID=2600#composite, a circuit was published. This isn't exactly the simplest of circuits, there's 2 other solutions I found, one involves just a bunch of resistors, and the other was the same mod without the IC. But where's the fun in that? Besides this circuit also isolates the video circuit from the 2600's circuits, so if I were to do something stupid, like feed the s-video port some voltage, or hook it up to an ADB (apple desktop bus) port, it will only affect the video circuits I added. Plus, it doesn't put any load on the circuits like the other mods.
Since the article already explains what you need to do in detail, I'm not going to repeat all of that here. After obtaining the required materials this is how it ended up looking. This was the original RF cabling, internally it was RCA: 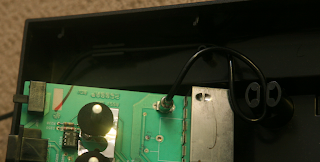 This was the main board with the shielding in place: 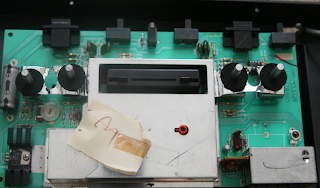 You have to untwist 5 of these to remove the shielding: 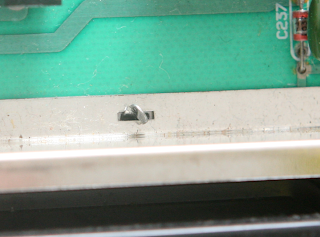 I used wire wrap wire to connect the circuit to the connection points. I did not make any changes to the existing circuit so i can revert it back to the original condition if I ever decide: 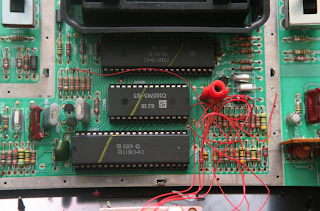 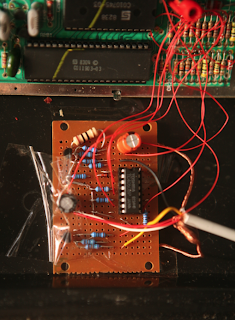 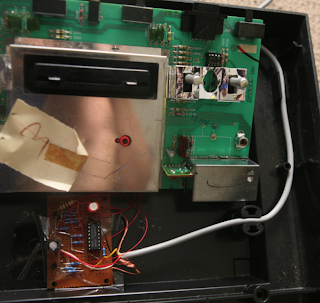 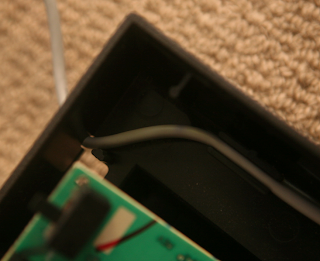 I made the output cable long, like the original RF cable so you can pull the console far from the TV, since the controller cables are so short. 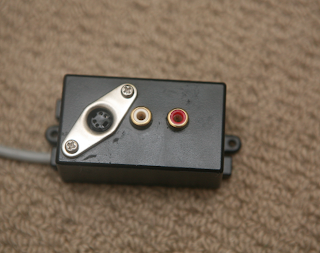 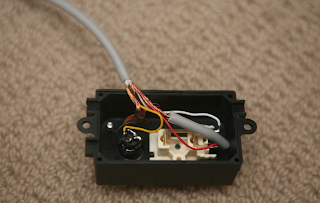 It's time to hook it up to the TV 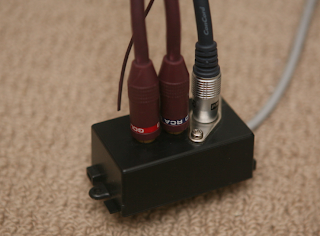 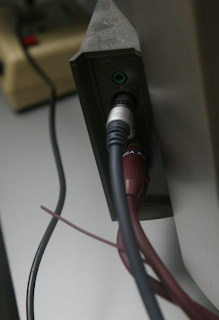 Now the moment of truth: 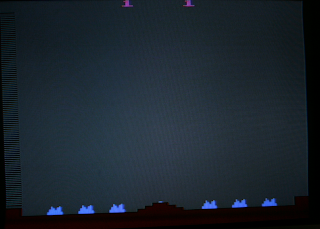 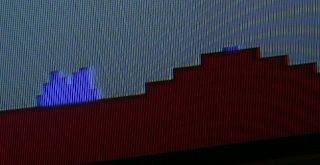 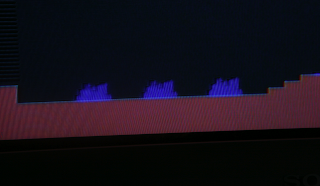 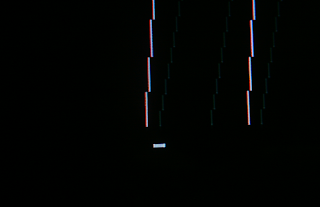 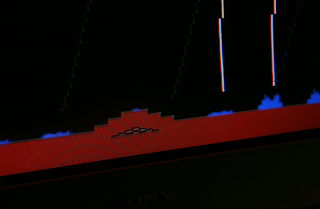 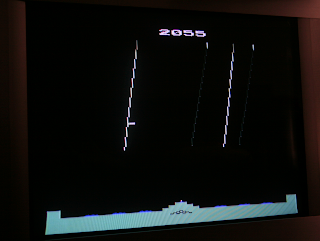 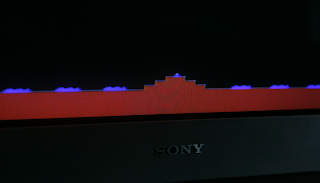 That was definitely a lot better than the RF cable. Well I have to assemble the unit back together and try out some other games: 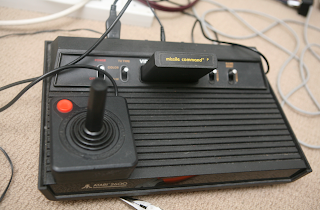 Hi Nice Blog .I've made up my mind: I'm gonna buy an MP3 player. I just don't know which one. I like the ipod battery, but do I really need something that small?